Wole Soyinka Biography and Net Worth 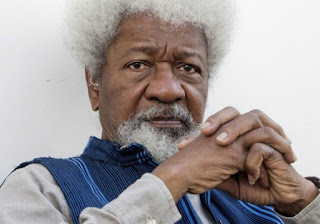 Are you looking for Wole Soyinka's biography and net worth? Then read on.    Wole Soyinka is a scholar and a Nobel Laureate. He's widely known for his contribution to the African Literature. Although was never a politician, but his works and success has made him a public figure and has also brought him to different levels. He was given the privilege to travel across the 54 countries in Africa. Needless to say, he also has little beginnings. In this post, I will be sharing with you Wole Soyinka biography, his net worth, his books, and other random facts that will interest you. So let's get started from the beginning. Wole Soyinka Biography - Early Life Wole Soyinka was born Akinwande Oluwole "Wole" Babatunde Soyinka on July 13, 1934, in Abeokuta, near Ibadan in western Nigeria. His father, Samuel Ayodele Soyinka, was a prominent Anglican minister and headmaster. His mother, Grace Eniola Soyinka, who was called "Wild Christian," was a
Post a Comment
Read more

Women are Stronger than Men - Don't Fight It 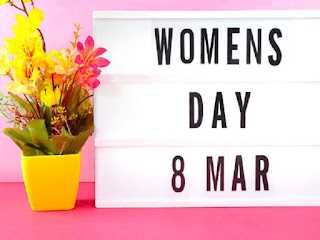 Before you call me out on this, hear out my own view on this. Today being the day we are celebrating international womens' day is the best day to share this post. Whenever I look at how strong women are, I am shocked at how they are wired. To start with, everyone of us can relate to the pains women go through during labour. I am a science guy that reads a lot about the science of the body. Looking at the labour women go through during delivery, it is more than enough to win the argument that women are more stronger than men. Forget about the strong bones that men claim to have and the six packs they carry all around using it as a measure of their strength. Those are nothing and cannot save a man from crying when he faces emotional crisis. During delivery, husbands get more scared about the whole process and some even feel more pain than the labour pain. Love experts will call that true love for their wives. But it is no different from being emotionally weak.
Post a Comment
Read more