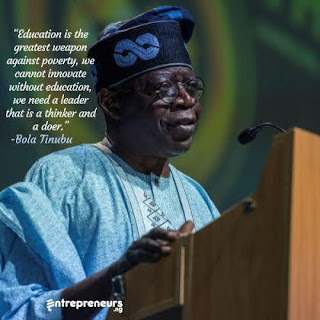 Bola Ahmed Adekunle Tinubu was born on the 29th of March 1952 in Lagos State, Nigeria. His mother –  Chief Abibatu Mogaji, was the Iyaloja of Lagos State. He is married to Oluremi Tinubu, the current Senator of the Lagos Central Constituency, and they are blessed with children.Tinubu had his primary and secondary education at St. John’s Primary School, Aroloya, Lagos and Children’s Home School in Ibadan, Nigeria respectively. T inubu had is first degree in Chicago Sate University in the year 1979 with a Bachelors of science degree in Accounting. Tinubu is the Asiwaju of Lagos and the Jagaban of Borgu Kingdom, Niger State, Nigeria.
While schooling, Tinubu worked as a cab driver, a security man, a door guard, a dishwasher and room service personnel. Because he had several sources of income, he no longer depended on his family in Nigeria for pocket money.
See Also: Biography Of Wale Adenuga
Tinubu was a very brilliant student, he maintained his position as the best student from the beginning of the academic year until the end. His excellent performance earned him a scholarship and also qualified him to tutor in the accounting department. 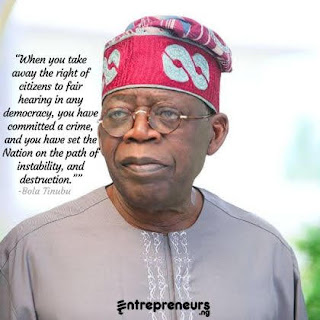 CAREER AND LIFEOn his return to Nigeria and with his international experience in Financial Management, young Bola joined Mobil Producing Nigeria as a Senior Auditor before he retired as the company’s Treasurer.As pragmatic, charitable, grassroots’ person, Asiwaju Bola Ahmed Tinubu saw communal service as a veritable tool for social development. He never hesitated to serve his community spearheading several financial contributions and fund-raising for community development programmes in Lagos State. He leads Primrose Group, a political action organization pushing for fundamental changes in the politics of Lagos State.
SEE ALSO:- Biography of Wole Soyinka 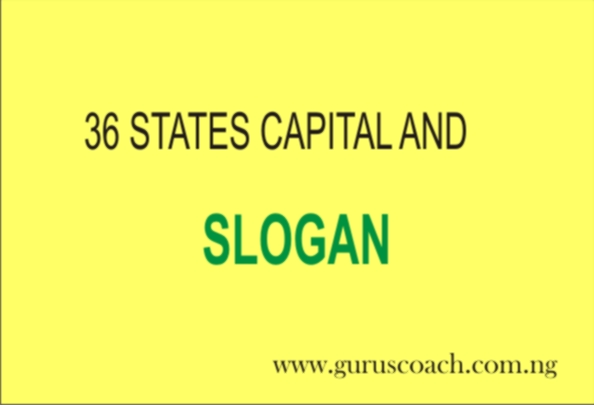 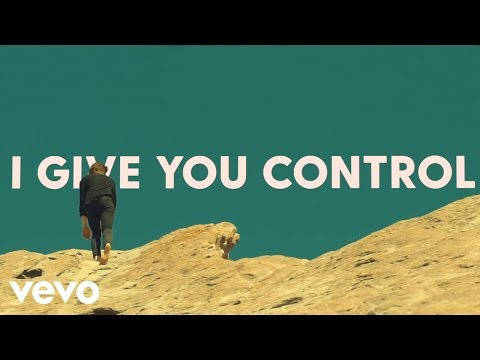 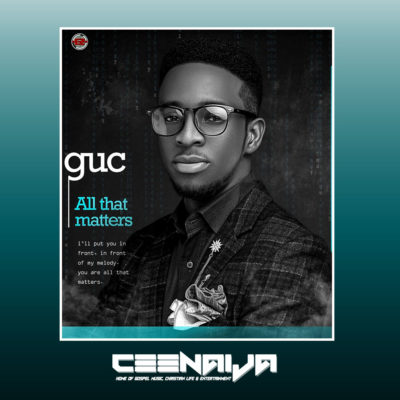